How we decluttered a man’s home living alone with dementia and what happened next. 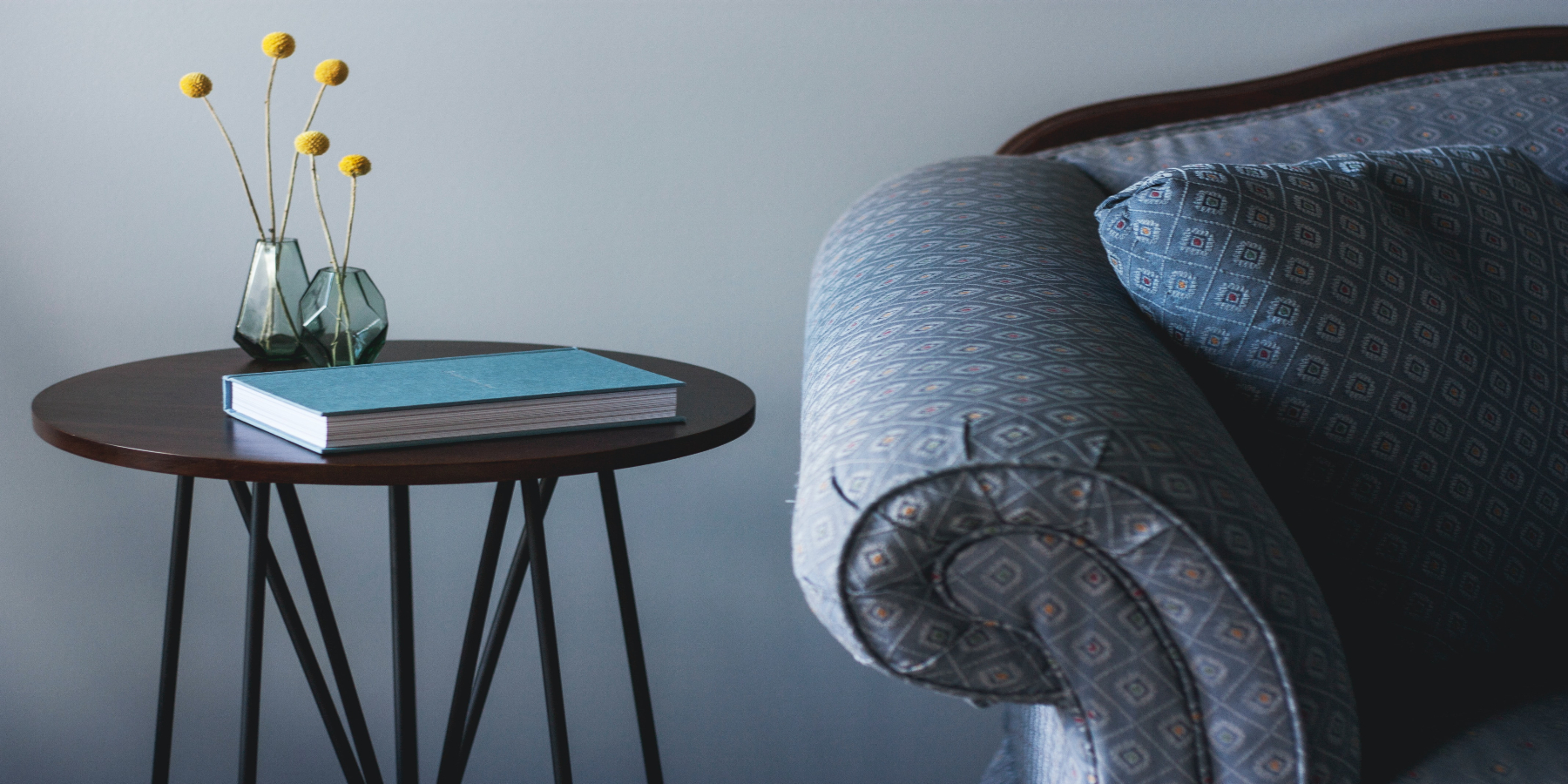 How we decluttered a man’s home living alone with dementia and what happened next.

Parents will always worry over their children’s well-being and success, sometimes to the extent that it is all too easy for us to become obsessive or competitive.

But when we get caught up in ensuring that our children obtain high-income jobs and high-level qualifications, we can fail to recognise and appreciate other positive qualities that are equally valuable and worth nurturing; qualities which are crucially learned from environmental factors such as family and not from a textbook.

I have been assisting a client in the early stages of dementia with decluttering his home in advance of his move into a care home. His wife passed away four years ago and his daughter has been trying to work full-time while also caring for him and overseeing the care of his son who, has cerebral palsy and has lived in a care home for around twenty-five years.

My client has commented on his loss of independence since he can no longer drive and has been distressed that he is no longer able to regularly see his son, who is now in his mid-thirties. This is something that he and his wife had formerly done on a weekly basis, since their son first moved into the home.

His son had recently been hospitalised as his epileptic fits and seizures had become more frequent, which was making my client even more anxious to see him. So to lift his help lift his spirits, we took a drive to see his son.

When we met with him, my client’s son was huddled into a ball upon his bed, unable to communicate and looking confused and scared; the look in his eyes when he recognised his father made for a particularly poignant and emotionally hard-hitting moment, which was admittedly a lot for me to take in. Immediately my client was hugging and kissing his son, before retrieving the electric shaver so that he could look after him.

Unconditional love is a wonderful thing that none of us should take for granted. Learning to appreciate and celebrate the smallest of things is so important and should never be taken for granted.