Living with dementia and struggling at home? 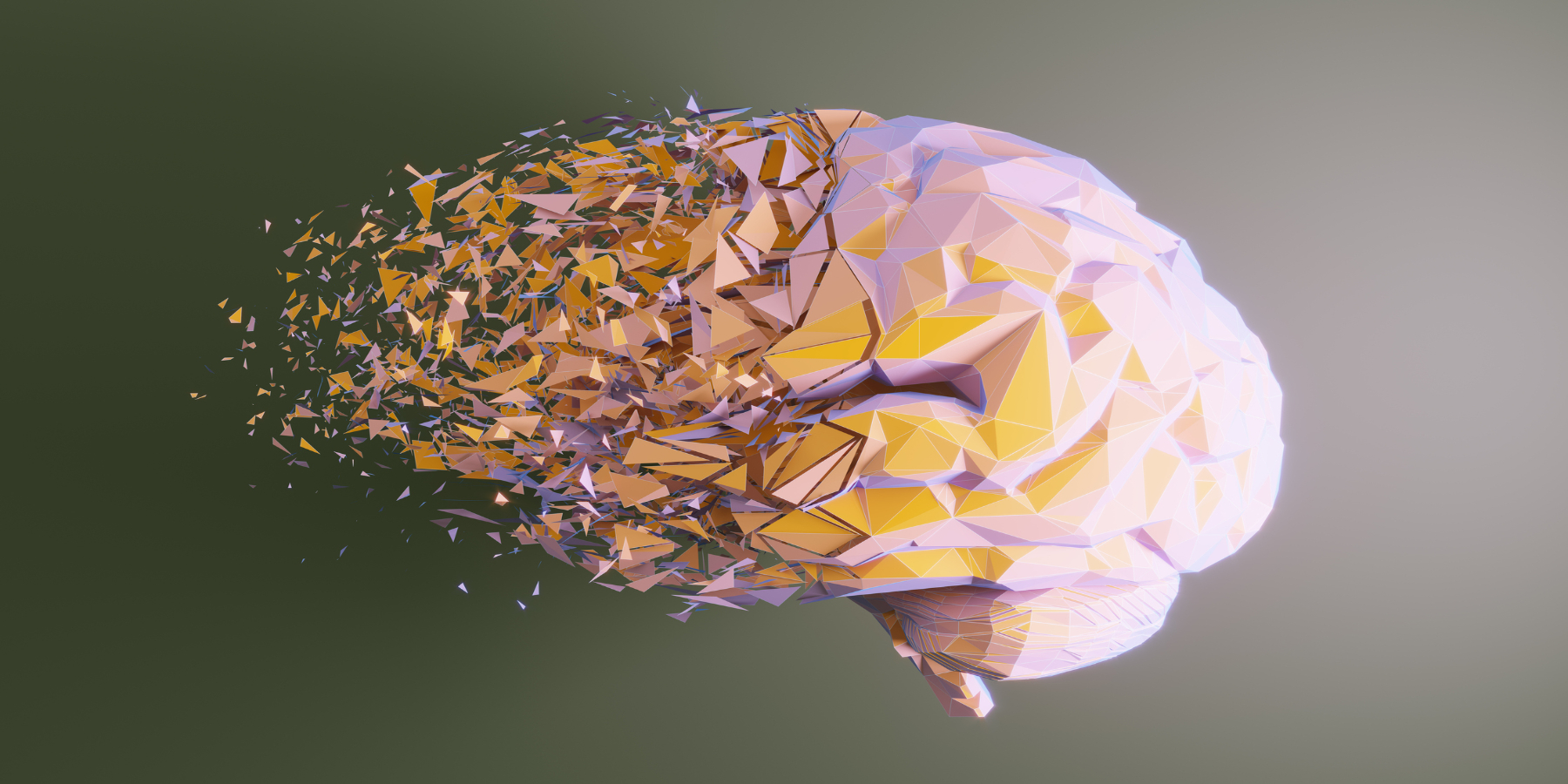 Living with dementia and struggling to manage at home?

EHM was asked to provide a consultation with a client who’s Father has dementia and was struggling to manage his home. The gentleman was living on his own; in a two bedroom split level maisonette. The maisonette was part of a purpose built complex and was accessible via two flights of external concrete stairs wells.

The gentleman in question is in his 70’s and living on his own – he had been since an amicable divorce. His ex-wife who he had retained a good relationship with had passed away a year ago; his son has disabilities and lives in full time residential care and his daughter was working and trying to manage everything on her own.

We assessed his home.

On visiting the client it was apparent that the clutter was a fire risk so I had suggested contacting social services and the local fire brigade to see what assistance if any would be available and in case of an emergency  to arrange fire alarms and a personal alarm to be installed.

My client was a well-to-do gentleman who had worked in the City and was well travelled. He was well-read and as a consequence acquired a large number of books – the bookshelves took up one complete wall from floor to ceiling!

Clothing was and still is an important factor in his life; however his dementia made it difficult to remember what items of clothing he had or didn’t have – so he bought more! Forgetting how to use the washing machine was another reason why he purchased additional garments of clothing. This caused surplus clothing being hung on rails in the middle of his room and other items cluttering up the room.

Junk mail, personal documents, newspapers and magazines dating back over several years accumulated throughout the apartment and he was not coping.

He could not remember when his bed linen was last changed.

Working with a client with dementia takes honesty and practicality – putting the client’s needs and interests first as they are not able to make a rational decision. Deciding on whether the items/documents are of important significance to their personal use.

Whilst working with my client it be evident how frustrated he was especially having been such an organised well to do gentleman. He would call himself stupid because he would forget where he had put things including his keys. He was forgetting to eat and drink.

In addition to our services, we would put in a load of washing, tidy up, check that he had been eating and drinking and that there was food in the fridge and cupboards.

Do you need us to assess your home?

Contact Us today for a private consultation. we are here to help improve your home.