Would a stranger, who does not know your child be the best person to decide about their welfare? 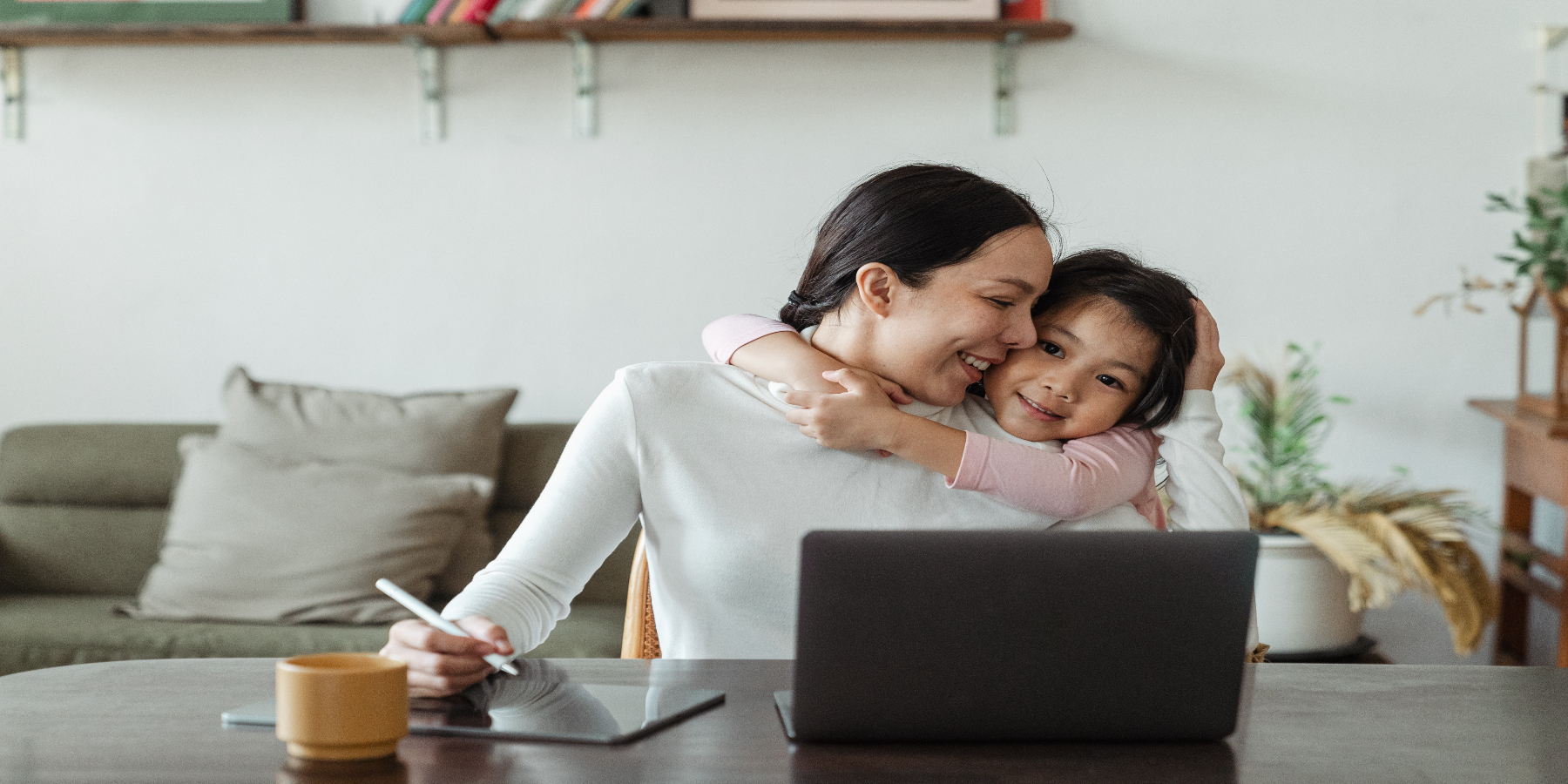 Would a stranger, who does not know your child be the best person to decide about their welfare?

Up to the age of 18, children have the protection of their parents, thereafter they are suddenly classed as an adult with sometimes complete strangers making decisions about their welfare and well-being. In most families, parents are the ones children trust and turn to for protection and reassurance. Knowing their child’s physiological, emotional and physical needs, past history and what triggers certain behaviour or symptoms, is paramount in any scenario, particularly when it is their mental health that is being questioned.

Would a stranger who does not know the child be the best person to decide about the welfare of the individual?

It is only in recent years that such conditions as, ASD, Asperger Syndrome etc became recognised, so generations before that have never been diagnosed. This was the case for one client. Unfortunately, at the age of 18, he was diagnosed with psychosis and sectioned. His parents were included in all meetings and discussions, however this soon stopped when he was 18. Provisions for a guardian or appropriate adult were never put in place and therefore it became difficult to get involved in the welfare and question the medication or problems that he had reported. He felt he was not being heard or taken seriously – one can only assume that this was because of his condition. It is in these situations that family or friends who know the individual can help to support and reassure them, and when acting in the interest of the individual certain information should be shared.

With suicide and mental health on the increase particularly with children and young adults, a change in patient confidentiality would help to intervene at an early stage with diagnosis and treatment but could also save lives.

We are living in a society with more and more pressure from a young age and as soon as they reach 18, they are classed as adults!

Everyone is different and matures if at all, at different stages in life, so who is to say that 18 suddenly makes you an adult?