Case Study 2: “Mr B” From Cleaning to Counselling to support independent living 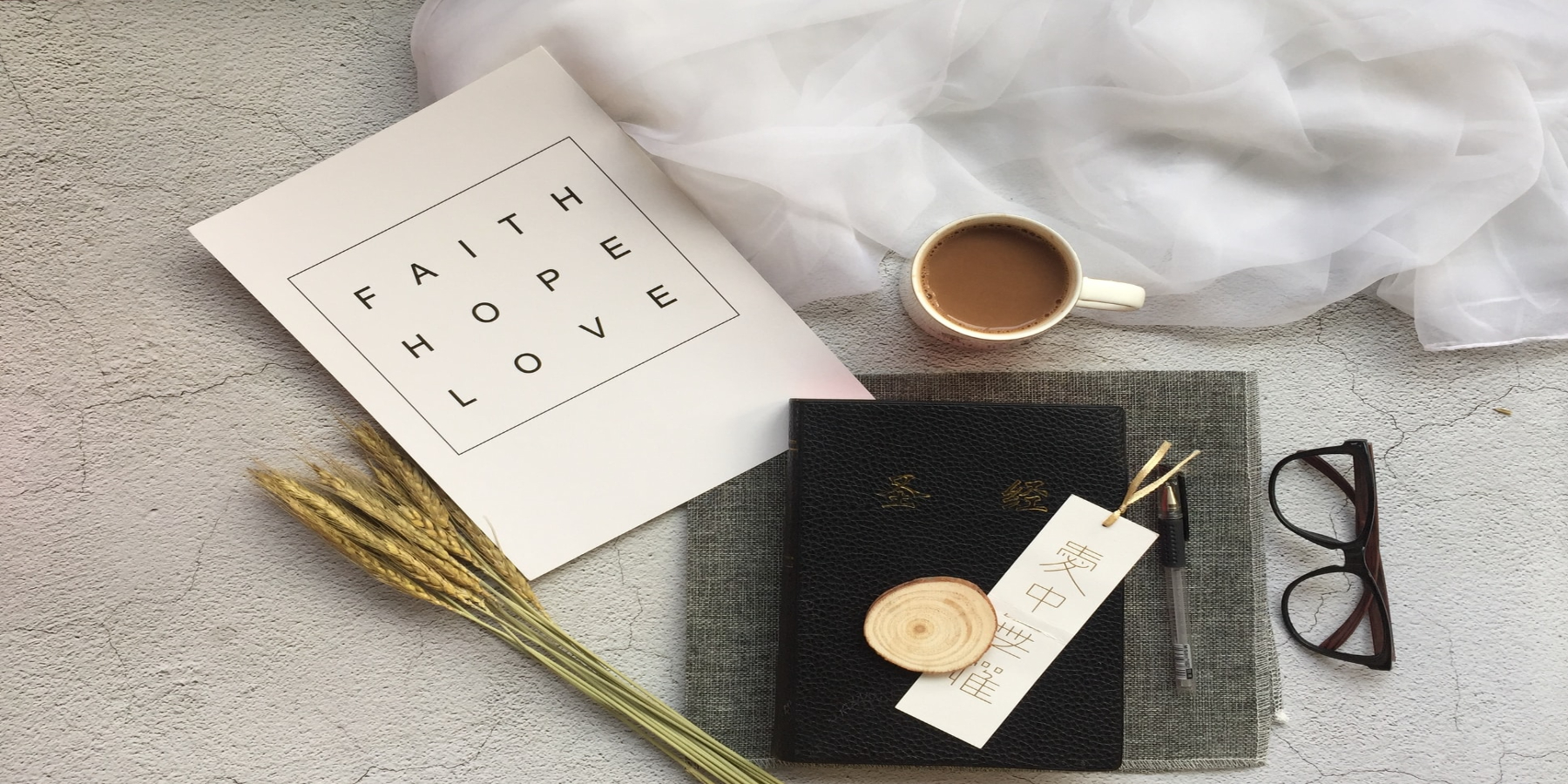 From Cleaning to Counselling to support independent living

“Mr B” is a retired gentleman living alone in a large 3 bedroom house. He is a former builder, however, he has been unable to look after himself or his property since the death of his wife, 3 years previously.

Mr B had previously been hospitalized following several falls, and was suffering from a mental health condition. Every Home Matters had been contacted by social services, and a free consultation was arranged, in the presence of a social worker.

The social worker had no knowledge of the clients’ situation, outside of him being retired, and having been in hospital, and with a possible mental health condition. The social worker suggested that he needed support in clearing the kitchen and the living room

It was very clear that Mr B was in a state of self-neglect and needed more support than he was currently receiving from Social Services.

How Every Home Matters helped

At the initial consultation, upon entering the property, the gentleman was found seated in his armchair in a state of self-neglect; it was evident that he was failing to maintain his property and himself, while the number of empty cans of alcohol made it clear that the gentleman had at least a minor drinking problem.

Every Home Matters (EHM) asked Mr B if they and the social worker could take a brief look around the property to see where else he could be assisted, to which he consented.

While investigating the property, EHM asked the social worker if she had any more information regarding his personal history or background, such as whether he had any family, given the size of his property. The social worker had no further information, though upon entering two of the bedrooms, we found wardrobes containing ladies’ clothing, and in the main bedroom a soiled and unmade double bed.

Considering our findings, I asked the social worker whether she would mind me talking to the gentleman further about his personal circumstances, to which she consented.

Mr B owns his own property and as a former builder, had conducted all alterations and repairs to the property himself and taken immense pride in this fact. EHM remarked that he had a lovely property, to which he replied with his thanks and began a conversation about the life which he and his wife had lived there. At this point, he explained that his wife had passed away three years prior to my visit and that he had not ventured upstairs since.

It became apparent that Mr B had been using a downstairs cloakroom and kitchen sink for strip washing and had not used the shower or bath, which was full of soiled underpants, for some time.

EHM asked the gentleman if we could arrange bereavement counselling and hiring a cleaner or carer to support him and he agreed to each of these, reassured that this way, he could continue to live independently.

Contact Us today and see how we can support you.