Case Study 3: “Mr P” Social Services appointed us to manage the logistics of his move. 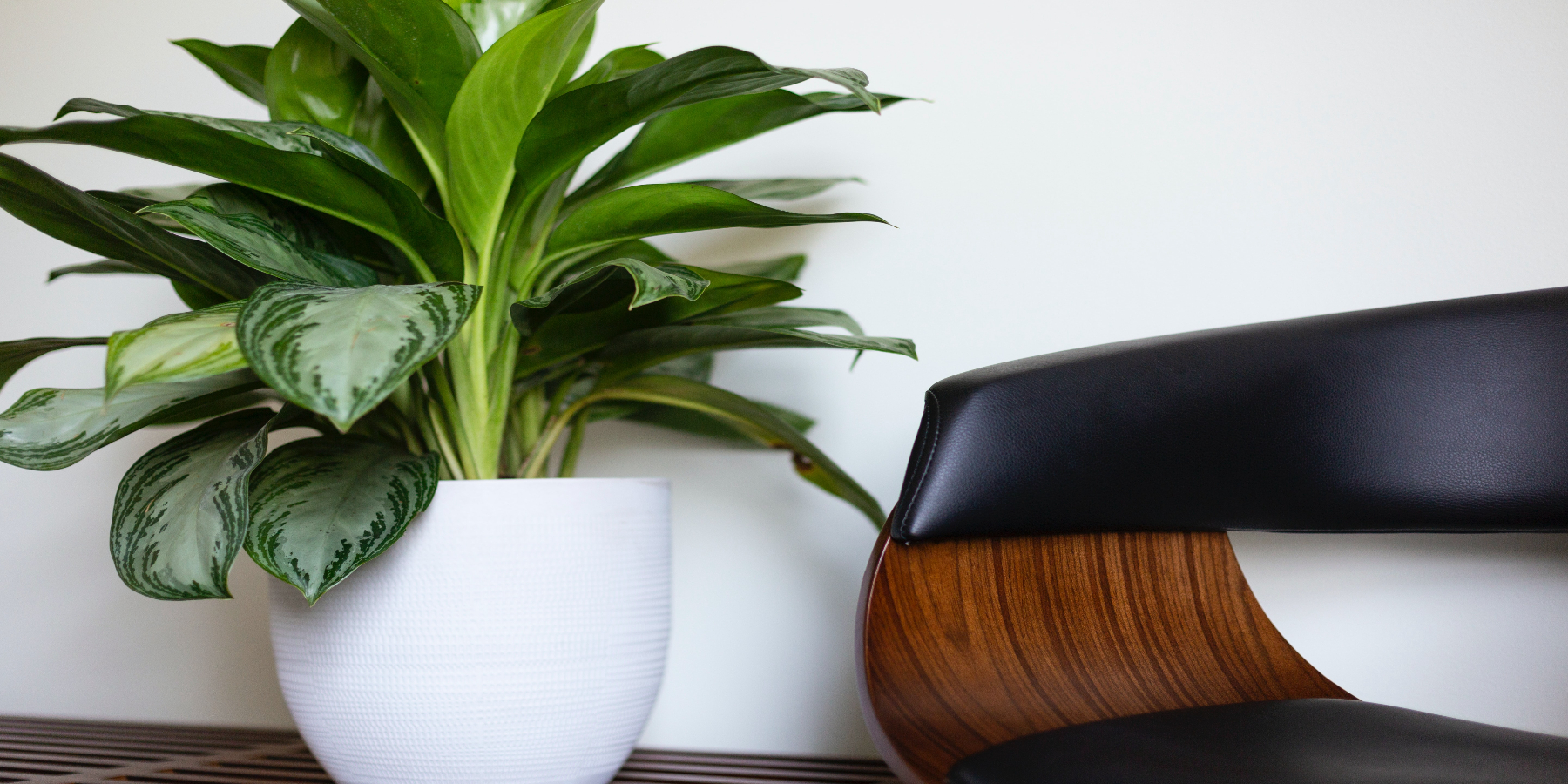 Case Study 3 ‘Mr P’: Social Services appointed us to manage the logistics of his move.

“Mr P” is an elderly gentleman living with his dog in a three-bedroom property that he owns outright. He is infirm, struggles to walk upstairs using two walking sticks, and also suffers from self-neglect.

He has a son who has previously physically abused him and exploited him, and there is currently a restraining order in place.

Mr. P had been served a court order to vacate his premises but he was unwilling to do this or even engage in conversation with social services to discuss his options. Social Services contacted Every Home Matters to help engage in the discussion, and help him with the logistics of moving to a new house.

How Every Home Matters Helped

During the conversation with Social Services, it emerged that a court order existed to protect both Mr P and his neighbours from abuse or exploitation by his son, who had been given a restraining order following prior incidents of physical abuse and possible substance use.

In light of the circumstances, the social worker and Every Home Matters were accompanied into the property by two police officers.

Social Services explained to Mr P how Every Home Matters might assist him in moving to a new house. The social worker suggested that his needs did not warrant a support package or a move into sheltered accommodation and that given that he owned his own property, he was not eligible for social care or housing.

However, after noticing bare cupboards in his kitchen and mouldy food in the fridge, EHM had some concerns and asked the client how he was shopping and eating, with him replying that someone would occasionally drop off food for him, but clearly downplaying the fact that this was somewhat of an issue for him.

Other concerns were raised by Every Home Matters such as how Mr P was able to go upstairs as there was no handrail, and he was clearly unstable on his feet.

The client replied that he would only go up to visit the toilet “for a number two”, using two walking sticks to support him, which is clearly unsafe and an unacceptable way for the client to live.

He explained that he was strip washing in the kitchen and sleeping in a chair in his living room, rather than use the stairs.

At this point, the social worker agreed that there was a strong argument that he in fact did need support and when asked about selling the property and receiving such support in doing so, he revealed that he had taken out an equity release on his property initially to carry out maintenance but more recently to support his son. The equity release effectively meant that the property was not his to sell and selling his share would not raise funds substantial enough to acquire a new property.

This information allowed the social worker to build a case for arranging a support package and sheltered accommodation, and further discussions revealed Mr P had a military background, which made the gentleman eligible for support from the Soldiers, Sailors and Air Force Association (SSAFA).

With the intervention of Every Home Matters, Mr P was able to open up and discuss the full extent of his problems, and agreed to comply with the court order and move, with the help of sheltered accommodation and the support package provided by social services and SSAFA.

Contact Us today to discuss your needs. We’re here to help you.